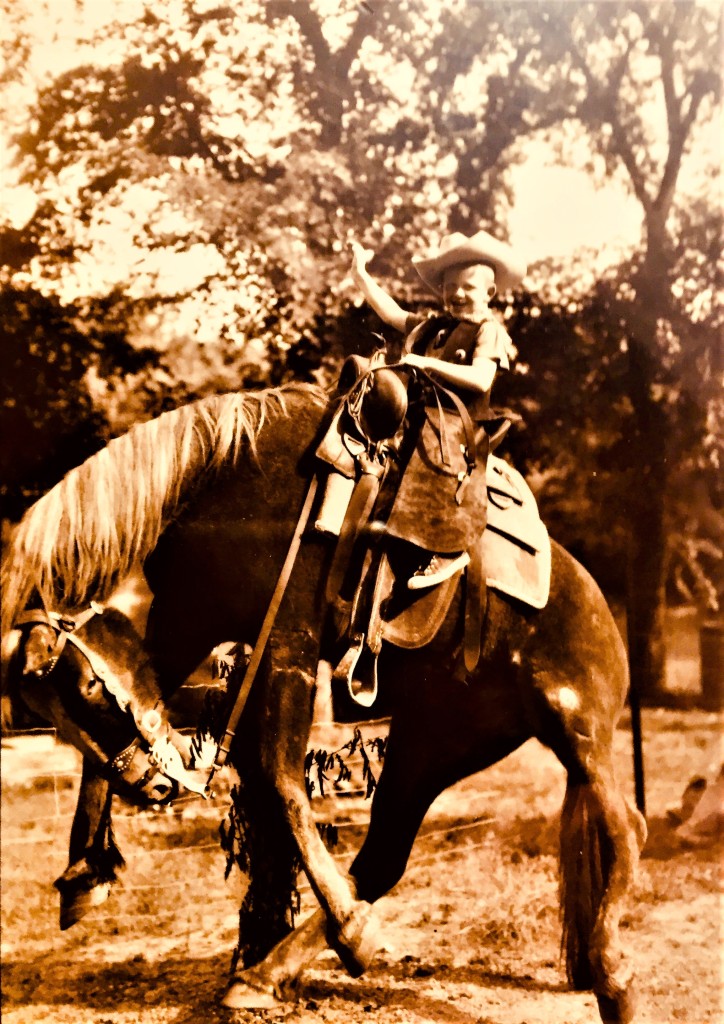 My latest thoughts on writing, writers, and reading. Occasionally, I may stray off into horses, fly-fishing, or the good fortune of living in the mountains.
So much to comprehend – all in one place!

A little known fact: When Kris Kristofferson wrote the line “He’s a walking contradiction,” he was writing about me. That’s little know because it’s not true that he wrote it about me. He’s never even met me.

When creating a character, most writers, at least I suppose, most writers are under the influence of a muse. Sometimes it’s someone we know. F. Scott Fitzgerald comes to mind. Zelda, Gerald, and Sara Murphy had mixed emotions about being a muse. Nicole and Dick Diver of Tender Is the Night by Fitzgerald are widely recognized as having been based on the Murphys. In an interview, Sara said she didn’t like it–being written about. Years later, in another interview, she said she liked it less.

Sara’s statements are why, as a rule, I don’t tell people they are a muse for one of my characters. There is no point in being more unpopular than I may already be.

My current work in progress, THE MAGNIFICENT MAGGIE, has a very definite muse for the character of Maggie. Clara Bow. Whether Clara, the IT Girl, would enjoy being the muse, I will never know. I do know I like Clara Bow.

Ever plucky, ever resourceful, Clara was a charmer. Armed with vivaciousness, sensuousness, and a touch of cunning tossed in, Clara Bow lit up a screen like no other actress in history. She was a flapper, a regular gal, and completely real to audiences.

Clara was and remains an enigma. According to Biography, “Her life was a tangled mass of quivering femininity, a depraved childhood, and Hollywood super-stardom. She seemed to dance her way through life (and into our hearts) as the carefree ‘IT’ girl and seemed surrounded in a posh future of Hollywood history and fulfilling marriage and motherhood. Yet, Clara died alone, much as she danced her way through life. Alone, with only the shadows to accompany her.”

With Clara Bow as my muse, I hope I have created a character in Maggie, as marvelous as the real “IT” girl. To paraphrase Emmylou Harris, I didn’t know Clara Bow or Zelda Fitzgerald, but we’re awful close.

Must Read: Why We Need Westerns

This country does not need a good five cent cigar, it needs good western novels. Don’t believe me? Read Lonesome Dove. It may well be the great American Novel.
There are those who think the western has gone out of style. They are wrong. The western may rise and dip in popularity, but it will never disappear. The Western is America, perhaps more American than any other literary genre.
I love writing in the setting of the old west. Writers like Louis L’Amour presented one version of the west, steeped in the myth of their own times. I, as I believe others in the genre now do, try to present a different version – more pervasive, character driven. I rarely write heroes, probably never, my characters are all flawed, They may do something heroic, but they are not Hoppy, Gene, or Roy. They also do things that may be selfish, weak, or almost cruel. When they fight, they fight to win, fighting fair may not enter into things.
I believe a good novel is based on the relationships of the characters. Time periods are sort of irrelevant. Think about Gus and Lorie, Gus and Woodrow, Dish and Laurie, Gus and Clara, Woodrow and Clara, Woodrow and Newt (of course I go to Lonesome Dove first). But there are also Scarlett and Rhett, Peeta and Katnis, Gatsby and Daisy, Huck and Jim, Scout and Atticus, Henry and Claire. Well you get the idea. Great characters and relationships make great writing.
I believe there is also an emergence of an historically underrepresented character in nineteenth-century historical fiction, the female. Nothing improves a western like a strong female character. No more damsels in distress. I write about females with problems and troubles, but never weak, helpless ones crying into their hankies.
Isn’t a good story a good story regardless of the time period?
Next time I’m going to write about writing HARD GOODBYES – about what motivated it, how characters sometimes change from what I intended them to be, take control of their own personalities, things that were cut from the first drafts, or added.
Talk Later.

A few months ago, Larry McMurtry passed away. From HORSEMEN PASS BY, to THE LAST PICTURE SHOW to LONESOME DOVE, Larry McMurtry influenced me to write. To me, LONESOME DOVE, is The Great American Novel. Gus, Woodrow, and Lorena are among my closest friends. Three days ago we lost someone else. Not a writer of novels, but a singer and songwriter. I will miss the music of Nanci Griffith. She wrote music that was literary. She wrote and sang of small towns and big cities. Sad and happy at the same time, her words and music made life slow down. Her songs made me smile, sometimes a little melancholy, and sometimes she made me laugh. Especially when she told me how all Woolworth Stores smelled the same – like popcorn and chewing gum rolled around on the bottom of a leather soled shoe, or when she admitted that New York City brought out the stupids in her. We’d all have been fortunate if we could have had Mary Margaret as our best friend. The next time you want to feel warm inside, find a quiet place that you can connect to the internet. Click below.  RIP Nanci